Congratulations to our Senior Basketball team who were victorious over Loretto Foxrock in the first round of the cup.

Well done to our cadette and senior teams who defeated Gaelcholáiste Mhuire AG  in the league.

Congratulations to Kate O Shea and Lauren Campbell of 5th Year who appeared on Nationwide regarding their work with S.H.A.R.E.

You can catch the programme again on the RTE Player http://www.rte.ie/player/#v=1087176 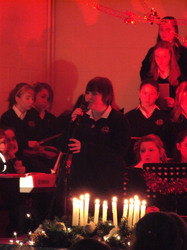 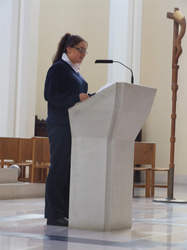 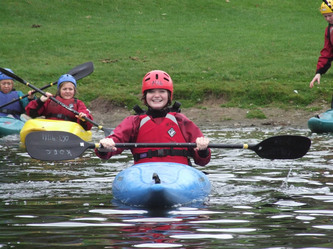 >>> Photographs of the team and supporters

Both nights were sold out and the production was a huge success.

As of January 27th 2010 our school has raised over €2,000 for the earthquake victims of Haiti. This money has been donated to GOAL. Thank you to all those who have contributed so generously and special thanks to Ms. C. McCarthy for coordinating the effort.